Which Health Tech Companies Might Go Public or Get Acquired in 2023? 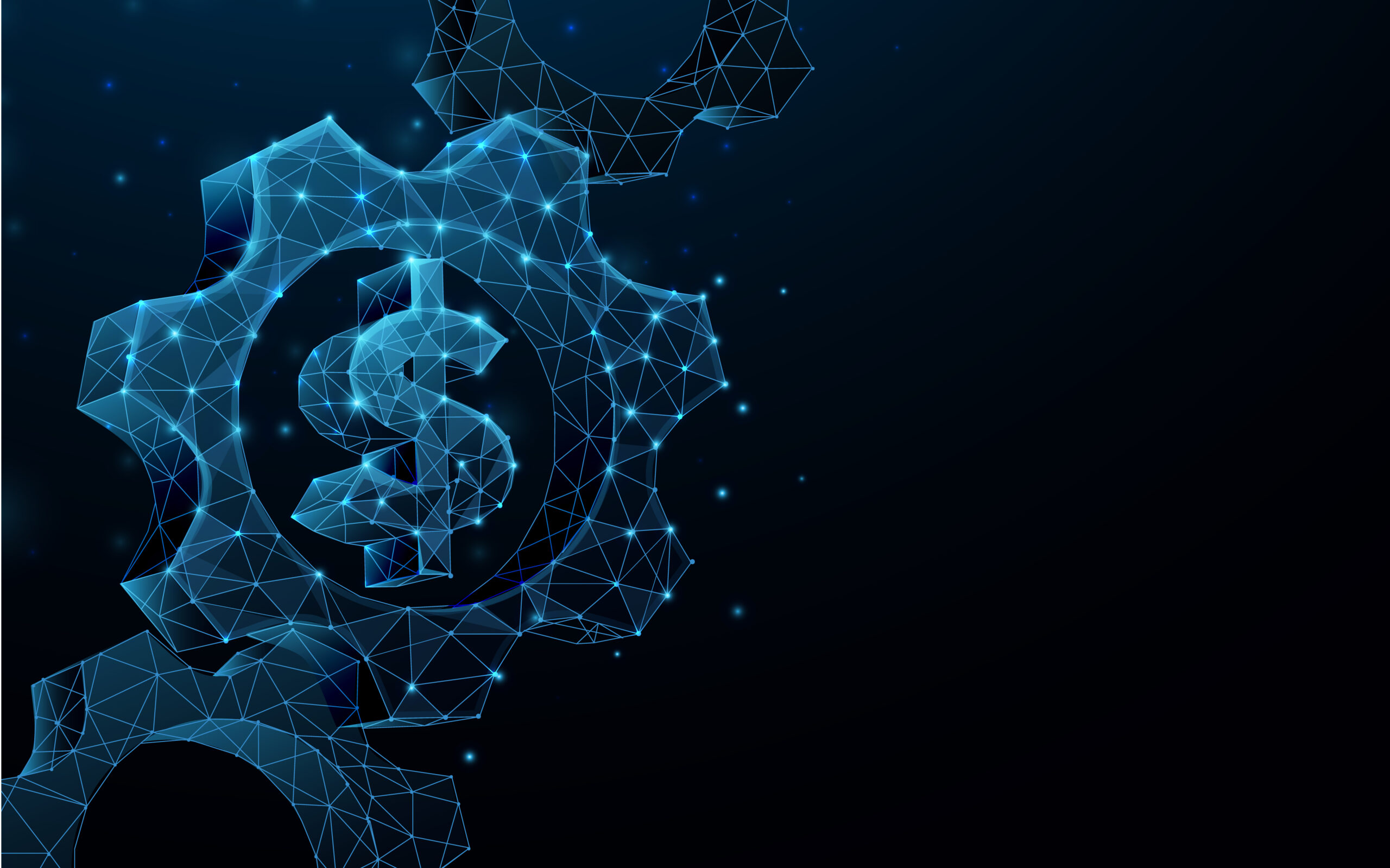 As economic headwinds continue to impact the healthcare sector, experts predict that 2023 will be another slow year for the IPO market. However, consolidation deals will continue, according to a new report from Health Tech Nerds, an informational platform focusing on healthcare business.

To garner expert predictions about what this year will look like for the healthcare sector, Health Tech Nerds surveyed 90 digital health startup executives and investors. Nearly two-thirds of respondents said they thought that two or fewer health tech companies would go public in 2023.

The survey showed that there were a handful of companies that participants think have the potential to go public this year — 11% betted on virtual care company Included Health and 10% said chronic care management startup Omada Health. Participants mentioned a few other startups, including Ro, Sword Health, Hinge Health and Aledade.

What’s noteworthy is that most of the companies that respondents thought might go public in 2023 are focused on enabling people to receive care and manage their conditions from their homes. That underscores the rise of the home health movement in the industry.

On the consolidation side of things, respondents predicted that CVS will make the most notable acquisition in the healthcare sector this year. When participants were asked what they think the most signficant acquisition deals will be in 2023, CVS was mentioned in about 29% of responses. For the retail health giant, respondents identified the following primary care-focused companies as acquisition targets: Privia Health, Aledade, Agilon Health, Cano Health, Oak Street Health and Carbon Health.

Survey participants predicted that Amazon and Optum would be the healthcare sector’s other two top acquirers, with 10% and 8% of respondents mentioning these companies in potential deals, respectively. Amazon’s acquisition targets include Color, Walgreens and Smile Digital Health, and Optum’s targets are Headspace Health, Dispatch Health and Turquoise Health, according to the report.

In addition to the digital health companies Amazon might buy, some respondents also predicted that the tech giant will buy a payer in 2023. There was speculation about Amazon one day acquiring an insurer when the company announced its $4 billion purchase of One Medical last year, and 32% of survey participants said that type of deal could materialize this year.

As for newer startups that require further development before they can think about going public or getting acquired, the year ahead will likely be a financially challenging one from a fundraising perspective, according to the report. However, survey participants did predict that startups focused on care delivery would still see substantial investments from venture capitalists this year. Among care delivery startups, respondents said specialty care and virtual care would likely garner the most investment.