What Rappers Can Teach You About Estate Planning 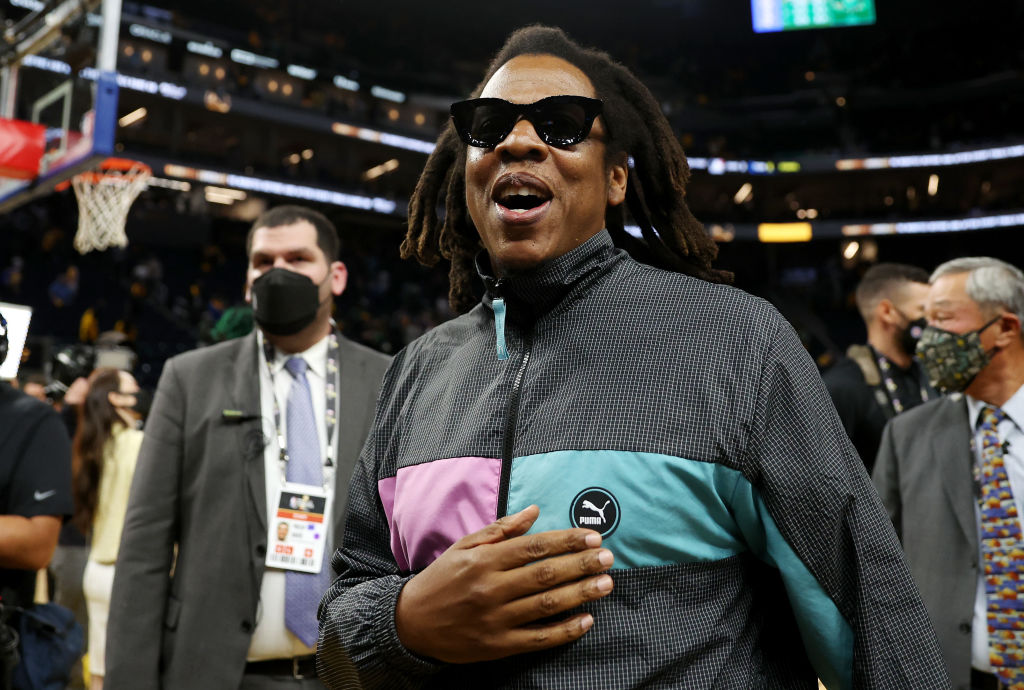 As the Young Bloodz rap, “I’ve got my mind on my money, and money on my mind,” you realize money management is a universal concern. While it may be better to talk to a licensed professional than seek financial advice from hip-hop stars, you can learn valuable lessons from them.

Not Having a Will Leads to Unintended Consequences

In recent stories covering the shooting death of rapper Takeoff, reports are coming in that his parents are fighting over his $26 million estate.

Takeoff died without a will, dying “intestate.” That means the laws of his state, Georgia, control who inherits. Under Georgia’s intestacy laws, because Takeoff does not have children, his money and property go to his parents.

The problem is that his mother raised him by herself, and he didn’t have much contact with his father. One can imagine that Takeoff would have wanted his mother or other friends or relatives to benefit from his estate, not his estranged father. But the law does not see it that way. Now his mother must go to court to litigate his estate.

When rapper DMX died without a will, he left his estate to his fiancée, Desiree, and their 6-year-old child. But because they were not married, she does not benefit from intestacy laws and has no standing to inherit. She petitioned a New York court for status as a common-law wife so she could administer his estate, but the judge denied her claim. Now his ex-wife and three eldest sons are temporary administrators of his estate.

You Are Never Too Young to Make a Will

Takeoff was only 28 when he died, so he probably thought a will was unnecessary at such a young age. However, rapper Mac Miller probably got sound legal advice and set up a will and a living trust when he was only 21. When he died of a drug overdose five years later, his parents, the trustees of his trust, could handle his estate, real estate holdings, and bank accounts.

Not Having a Will Leads to Court Battles and Legal Fees

Although not a rapper, the musician Prince died in 2016 without a will. It took six years of court battles and cost his family over $10 million in legal fees to settle his $156 million estate with a record label. The result? After taxes and legal fees, the remainder of his estate netted his half-sibling heirs $6 million each. His family members would have received more if Prince had made a will.

Take those moneys and spread ‘cross families, My sisters, Hattie and Lou, the nephews, cousins and TTEric, the rest to B for whatever she wants to do, She might start an institute, She might put poor kids through school, My stake in Roc Nation should go to you, Leave a piece for your siblings to give to their children too

Hopefully, Jay-Z has put his wishes in writing with a valid last will and testament and does not expect the probate court to honor his music lyrics. A will must be in writing and signed by the person making the will, called the testator. He must make an estate plan if he truly intends to keep his money for future generations.

Make an Estate Plan or Plan to Pay Taxes and Fees

He later says he wants to be reincarnated as a butterfly to see who is fighting over his money. Clearly, that is not a sound strategy since he has a wife and four children. Without proper estate planning, much of his money will go to paying taxes and probate fees and won’t benefit his family.

To illustrate, Snoop Dogg has a reported net worth of over $150 million. As a Los Angeles resident, his estate might pay well over $188,000 in state attorney and probate fees on just the first $25 million. A court would decide the fees on the remaining $125 million. Without careful planning, the estate is also likely subject to federal estate taxes. The federal estate tax is calculated on a base rate and percentage after the estate tax exemption, which in 2023 is $24 million among married couples. So, in rough numbers, Snoop Dogg’s estate might pay a base tax of $345,800 plus 40% on the taxable amount after the federal tax exemption.

However, if he makes a will and sets up revocable trusts to reduce his taxable estate, he would preserve his wealth for his family.

As Jay-Z Says, ‘Generational Wealth Is the Key’

Proper estate planning is as much about asset protection as protecting your beneficiaries. You reduce taxes and probate fees and keep your assets for your loved ones.

Many of these rappers and hip-hop artists who want to share their wealth with future generations have put it in writing with a last will and testament. You must do the same.