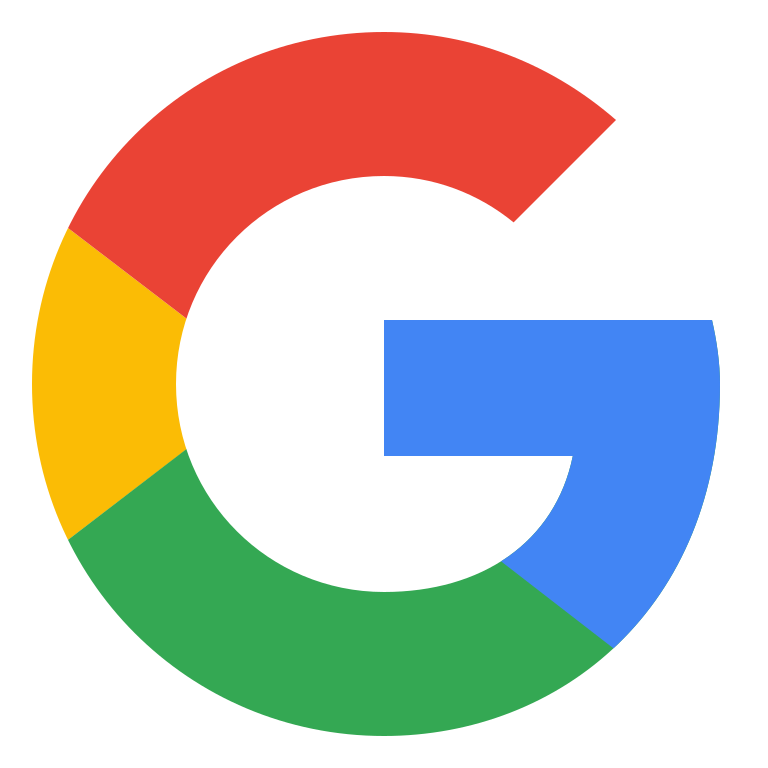 * Google doesn’t think much of the government’s antitrust action. It might want to try a quick Bing search on antitrust law. [Reuters]

* Asking ChatGPT to write a poem about being a law student. [LegalCheek]

* Insiders may find it a little sketchy, but Goodwin coupling layoffs with a big lateral hire may be the norm in a market where the “recession” is only hitting specific groups. [Law.com]

* Elon Musk testifies that publicly stating that he had “funding secured” when he had not, so much, “secured” any “funding” was “the right thing to do.” Juries appreciate a complete lack of remorse! [Law360]