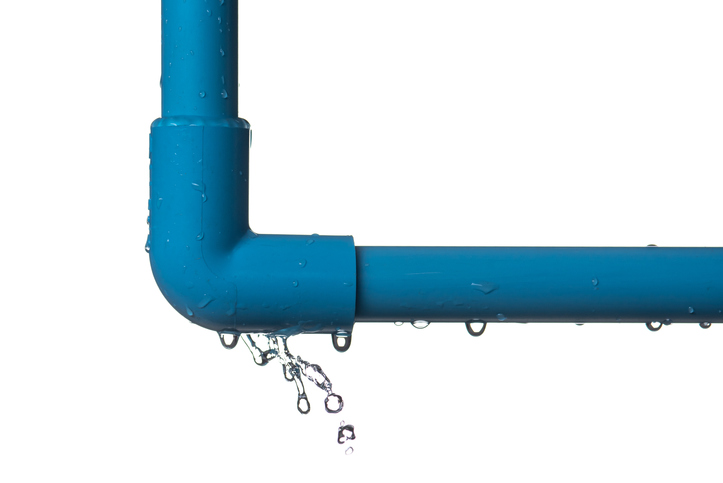 * The Supreme Court leak investigation accomplished two things: (1) we’re all more sure than ever that the leak sprung from a justice; and, (2) the justices have burned every bridge with their extended staff. [NY Times]

* Three Days of the Counsel-OR. OK that was a stretch, but the Am Law 100 is coalescing around three-day office policies. Even if firms remain divided over what that looks like in practice. [American Lawyer]

* Government asks to hold Martin Shkreli in contempt. There are so many industries in this world… is it that hard not to start a business in one covered by a court order? [FTC]

* Proskauer unimpressed with former COO’s interpretation of his final days in the office. [Reuters]